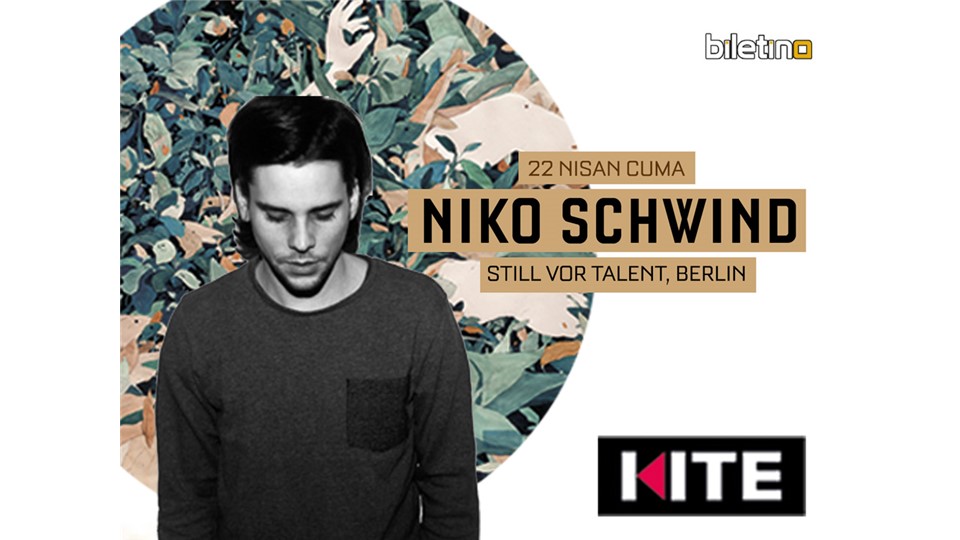 31-year old NIKO SCHWIND was born in Trier – birthplace of Karl Marx – and he very quickly discovered his own personal “capital”: his love for music and his passion to sound. It was in 2001 when he first became the chance to express these true feelings in public for what should be the red line holding his biography together: to invite the people on the dancefloor on a journey, to tell them a story with his music.

The young and passionate DJ quickly makes a name for himself in and around his hometown. People spread the word of his enthusiastic DJ sets, of his charismatic appearance, of his skill to transfer the energy of his mixture of house and techno onto the dancefloor, to create a connection between the DJ and the crowd. NIKO SCHWIND starts to play in clubs outside of Trier, in Hannover, Leipzig und Cologne as well as Catania and Belgrade. Also he gets booked to big events such as the Alive-Festival, Nature One or Ruhr in Love. In 2009 NIKO SCHWIND is first booked to South America, a place that he keeps on returning to today. The call of his name gets him to ply at the famous Vegas club and D-Edge in Sao Paolo in Brasil as well as in Berlins prestigious club outlets Bar 25, Club der Visionäre and Watergate. It is only logical that NIKO SCHWIND relocates to Berlin in 2007 to plunge deeply into the pulsating electronic music scene.

If DJing was his first love, producing music is his hot love affair. In 2004 NIKO SCHWIND starts to produce, intensely working on sounds and patterns that will make his productions stand out among the vastness of electronic music that is out there today. Everything that he experiences out on the dancefloor he puts into his productions. His debut release in 2007 “Panotile” on AUTIST.records kicks off his production career. The follow up and very successful “Autistic Dicso” EP in 2008 already makes it into the playlist of many top DJs, such as Jeremy P. Caulfield, among others. In May 2009 NIKO SCHWIND also releases his first album on AUTIST.records to critical acclaim.

It is only a matter of time until Oliver Koletzki takes notice of NIKO SCHWIND’s productions and DJ sets. So, alongside many releases under his project names Robert Sabo and tarifbereich_b this year, his first single on the prolific Stil vor Talent is released in October 2009, getting plays by Karotte and Tom Clark instantly. NIKO SCHWIND has just returned from an extensive tour through South America and is back in Berlin to indulge clubbers with his groovy minimal house sets that sometimes last much longer than they are supposed to. But why stop when the place is on fire? After all, it’s his love for sounds, his passion for music that keeps NIKO SCHWIND going. 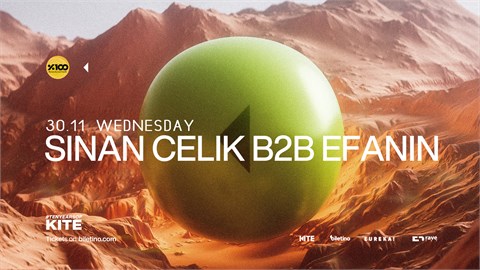 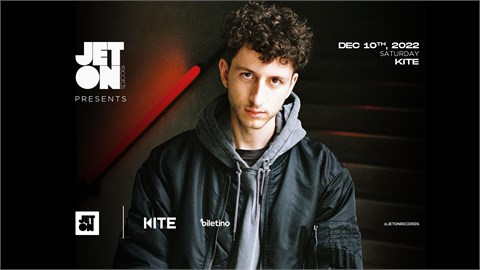 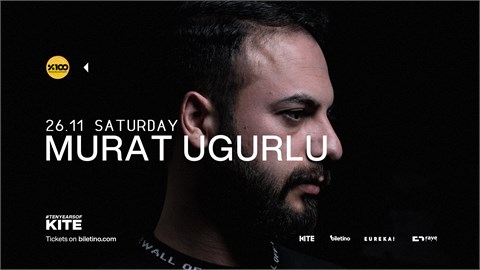