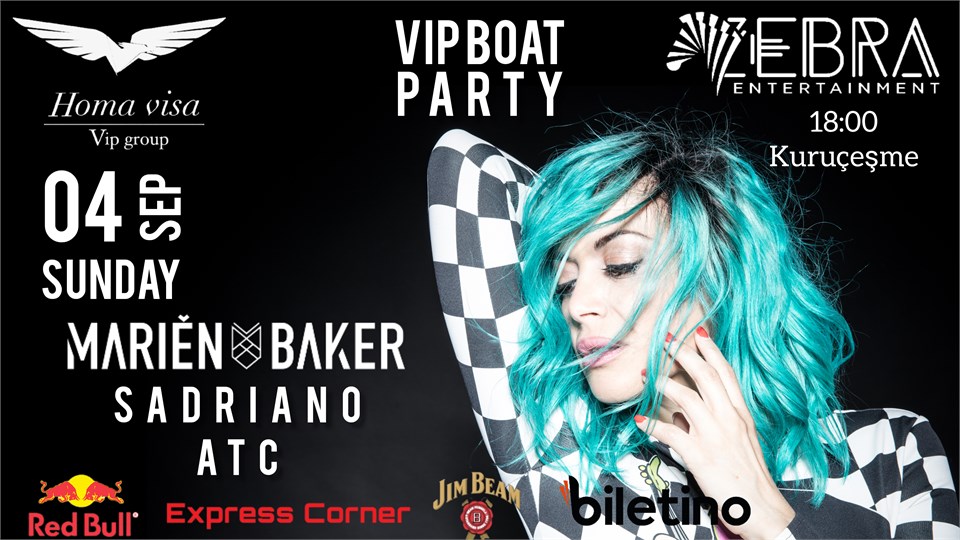 Ever since Marien Baker won a national DJ contest in her home country Spain,
obtaining an international record deal with the record label Parlophone Records,
owned by EMI Music by then (which is now a part of Warner Music Group), she hasn't
stopped accumulating success after success.
The Valencia-born has proven that her talent has no limits, traveling all over the globe
and gaining new fans in every foreign club she has performed at. The renowned DJ and
producer was none other than the first woman DJ from Spain to enter the UK Dance
Chart.
Marien Baker's DJ set is an exciting “dancefloor-filler”, perfect to be heard during the
peak time of the night. A set that easily extends a bridge between TechHouse and
Melodic music lovers and clubbers around the world. “Club” beats building up an
atmosphere that lifts you up to glory. Intense and empowering, Marien emphasizes
the attractive and blunt Tech elements and melodies in a stylish technique and
energetic attitude that conquer from the moment she gets on the DJ booth.
Her sound has made club-goers dance in spots like Space Ibiza, where she became one
of the resident DJs of the weekly party Café Olé by Space Ibiza; Pacha clubs worldwide,
also being an official Pacha Agency and Pacha Ibiza World Tour artist; Stadium Club in
Jakarta, Piramide in Vienna, Guaba Beach in Cyprus, Ermitage in Kazan, Opium
Barcelona, ​​Blue Marlin in Ibiza or Ministry of Sound in London.
In the last years, Marien has performed in France, Ukraine, Portugal, Indonesia, Italy,
UK, Russia, Bulgaria, Switzerland, Egypt, Kosovo, US, Morocco, Cyprus, Turkey, Albania,
Croatia, Angola, Brazil, Belgium, Slovenia , Czech Republic, UAE, Qatar, Oman,
Dominican Republic, South Korea, Kazakhstan, Bangkok and Guatemala amongst other
places and she has released EP's via No Preset Records and Techaway Records, to later
on become the new Label Manager of Lemon-Aid Music , a record label owned by the
prestigious tech-house artist Dennis Cruz who also has had it as part of the team for
his new label MÜSE, a new bet by Dennis Cruz & Eddy M.
2018 kicked off for Marien with an enormous push thanks to her first solo EP called
'Rock Star' that immediately climbed on Beatport to the Top 100 Tech House Chart. In
April of the same year she released her second one: 'The Gift' on Lemon-Aid Music,
this time hitting the Top 100 Minimal / Deep Tech Chart on Beatport.
She has been a frequent guest artist at Medusa Beach Club, sharing the stage with
Fatima Hajji, Cristian Varela, Los Suruba, Wally Lopez, WADE, Karretero and Andres
Campo, and one of her latest EP 'Ayahuasca' released under the Mexican Habitat
Label , has been supported by names like Neverdogs, Nicole Moudaber, Stefano
Noferini or wAFF, amongst others.
Her fourth solo EP called 'Be The Answer' was released via the Italian label
Killertraxx Muzzi K, house of artists as renowned as David Morales, Luca M, Roland Clark, Cassimm or The Deepshakerz, and during the summer of 2019 she released a
brand new single called 'Black Cat' on Clarisse Records, label owned by Mendo.
2020 begins with his fifth reference for the Italian label Klaphouse with his song "In
Time" and will repeat with this label this 2021 signing an EP that is already on sale
called "Strangers EP", supported by Beatport reaching the top positions in the ' Best
Hype Chart'
During 2021 Marien focuses her efforts on editing her music by signing 5 tracks with
“Happy Techno Music” divided into several releases and participating with them in the
streaming that Blondish under her Abracadabra label that commemorates “Mother
Earth Weekend”.
This year will also be very important being one of the artists who participates in the
virtual edition of the prestigious festival "Burning Man 2021" within the "Salvation
Stage" with artists such as Dj Chus, Matthias Tanzmann, Michel Cleis or Tini Gessler. 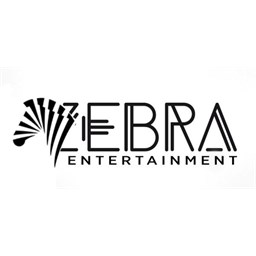 Zebra entertainment is a organisation group which offers high quality and VIP parties with international artists. We are here to make a difference! 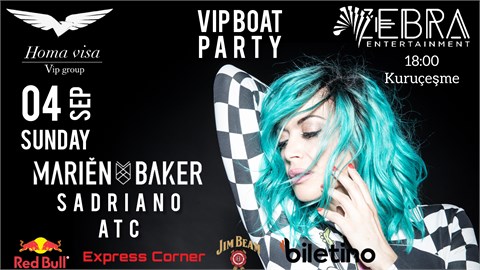 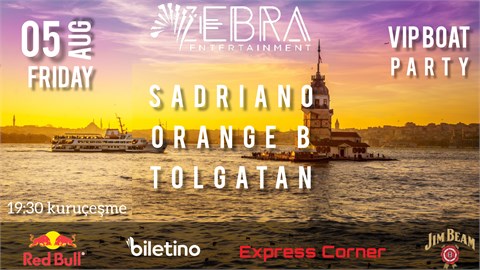 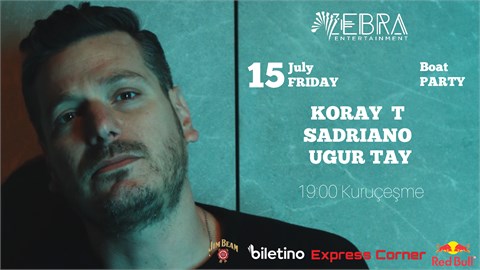