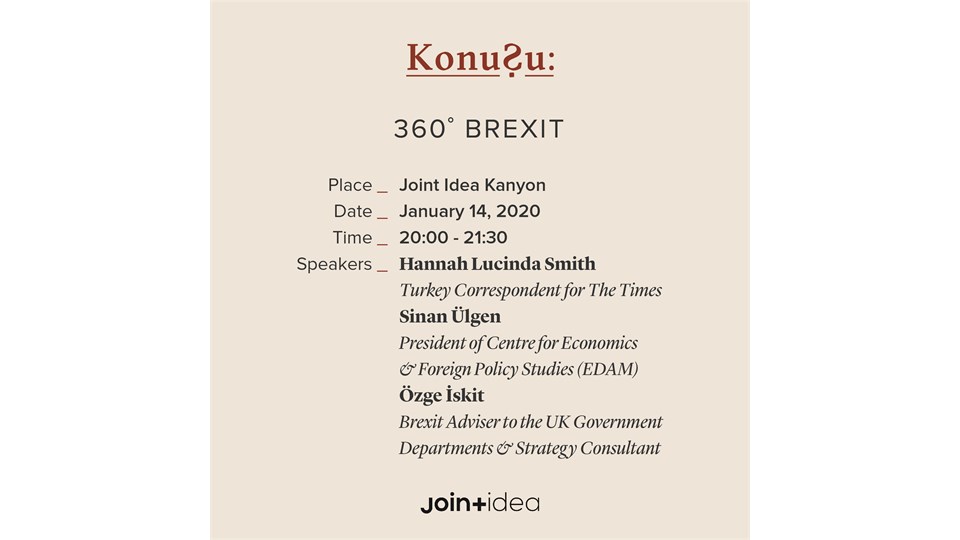 On June 23, 2016, citizens of the United Kingdom decided to leave the first supranational alliance with a slight margin of %0.7. The young and urban dominantly voted to remain the European Union while old and rural wanted to "take back the control of the country back". Brexit opened the future of many political issues to debate, such as sovereignty, migration, inequalities, and liberal international order. Brexit also resulted in two leader changes and two national elections at home with still no actual roadmap of how it is going to go through. After three abrupt postponements, it is now safe to say that Brexit is an absolute deadlock that's effected by countless national and international variables.

What is Brexit's significance for the new international relations? How Brexit will change Britain and beyond? Is it safe to say it will trigger similar referendums in other EU members? How will the UK change after Brexit?
In this first-ever English konuşu, we are bringing together three experts who will evaluate the situation from different angles. The Times's Turkey Correspondent Hannah Lucinda Smith will talk about the meaning of Brexit for internationalism, Brexit consultant Ozge İskit will cover the internal dynamics including the contradictions between the political statements and government’s Brexit preparations and last EDAM President Sinan Ülgen will talk about Brexit's importance for the EU and beyond.
This talk is open to everyone, and there are no seat numbers.

Joint Idea is a launch pad for the work of your life. Our co-working spaces and adaptive learning programs future proof your work life by treating it like your life’s work. Which it actually is. We have figured out that when remarkable people and inspiring environments come together the right way, every day becomes an opportunity not only to work, but to learn and thrive together as co-creators, entrepreneurs, and as joyful human beings. Our mission is to prototype healthier, more meaningful, and naturally scaleable ways to approach work that flow with the beauty and wonder of the connected human algorithm. We believe that our purpose, our lives, and humanity could all improve if we just better understood and upgraded our minds, bodies, and souls as a way of working. Explore our website, come visit us, check out our events, and shift from your work-life to your life-work mindset! Joint Idea was founded in Istanbul in early 2015 as a co-working house and curated community with a humanist focus that brings together, music, food, art, play, agile learning, and entrepreneurial opportunities into the work-a-day experience. In mid 2016, we founded LifeWorksLabs as a hybrid co-working and re-learning platform that makes collaboration, meaning, wellbeing, innovation, and engagement more present in the corporate workplace. We support up and coming multidisciplinary artists, create human to human ventures, and curate rich education and development programs aimed at improving the quality of living for our local communities and global network. 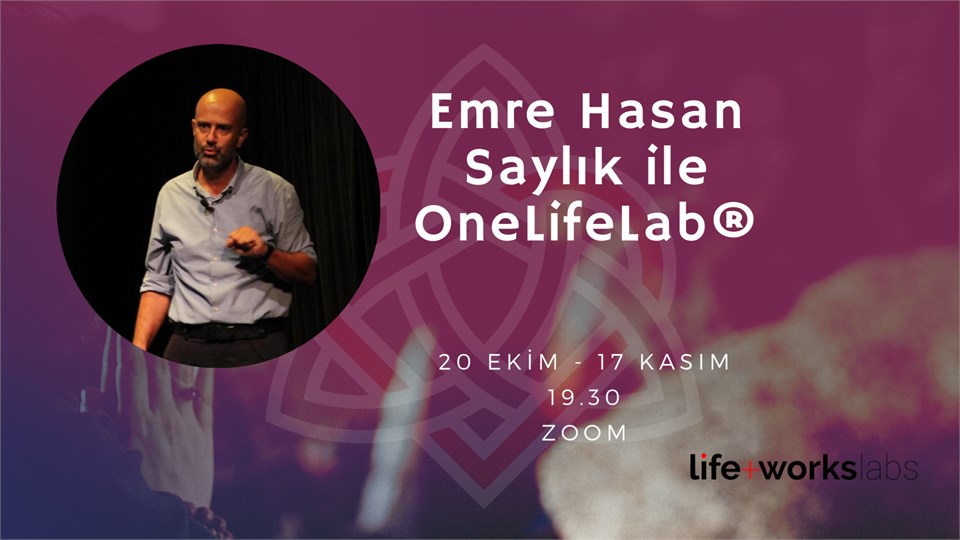 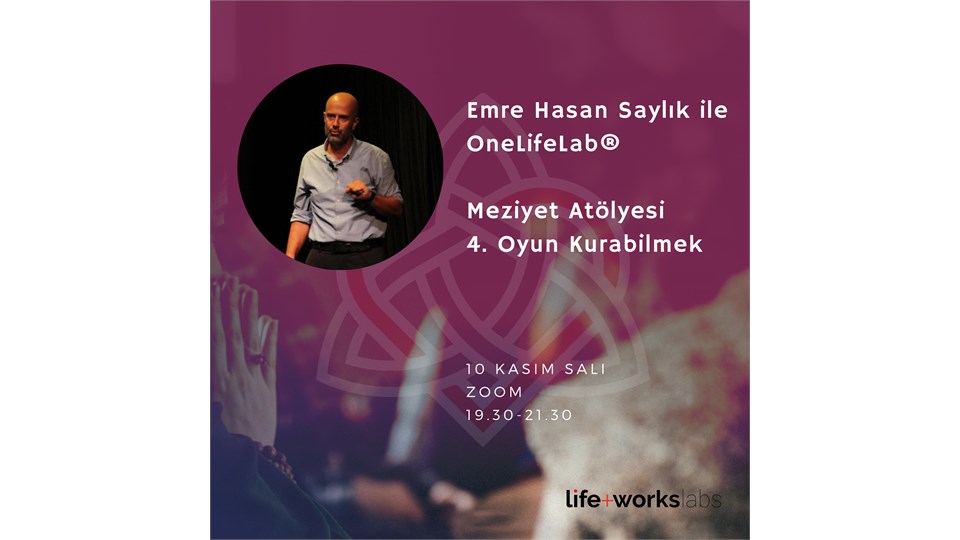 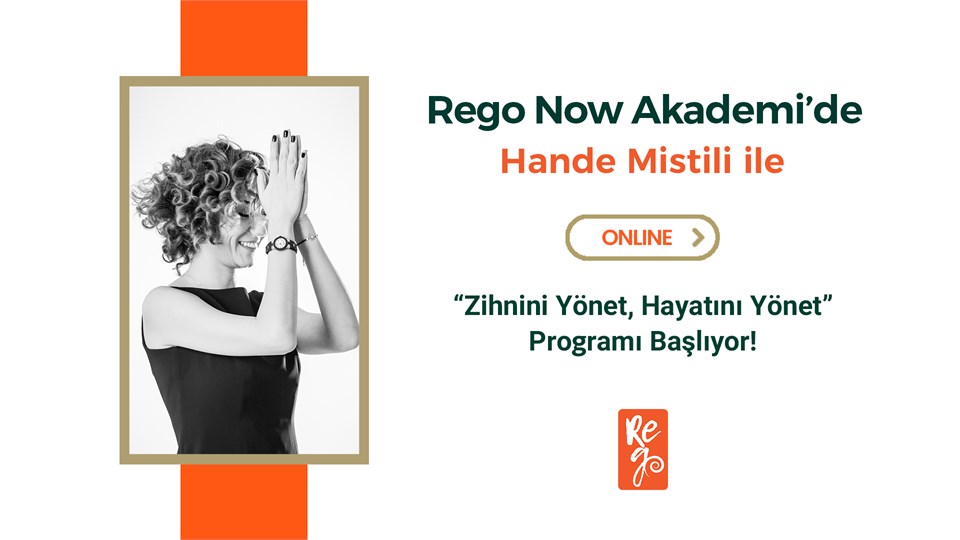 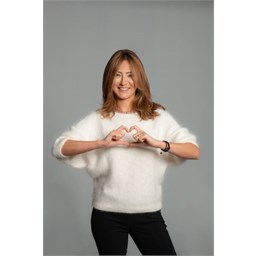 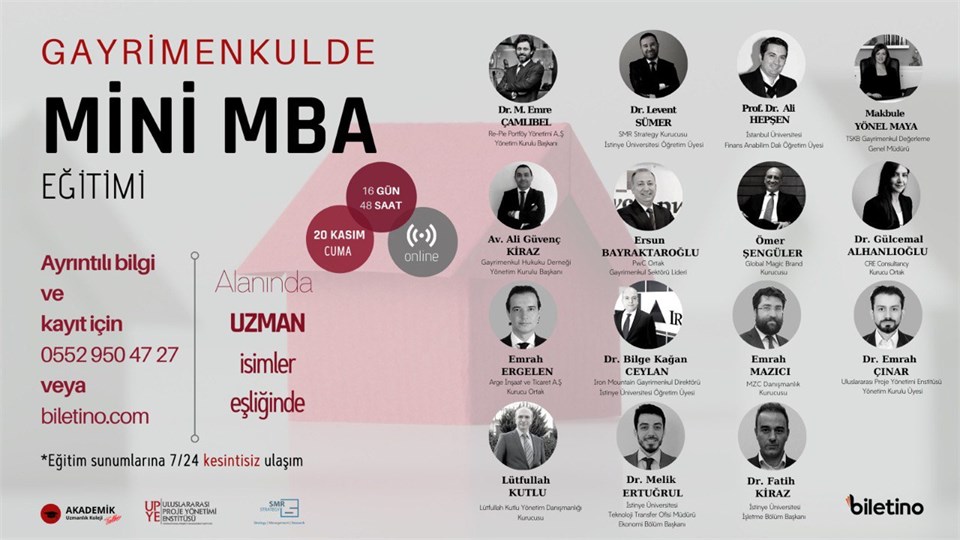 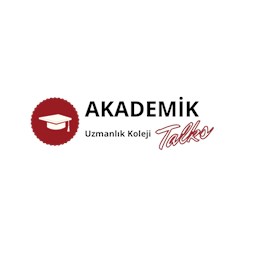 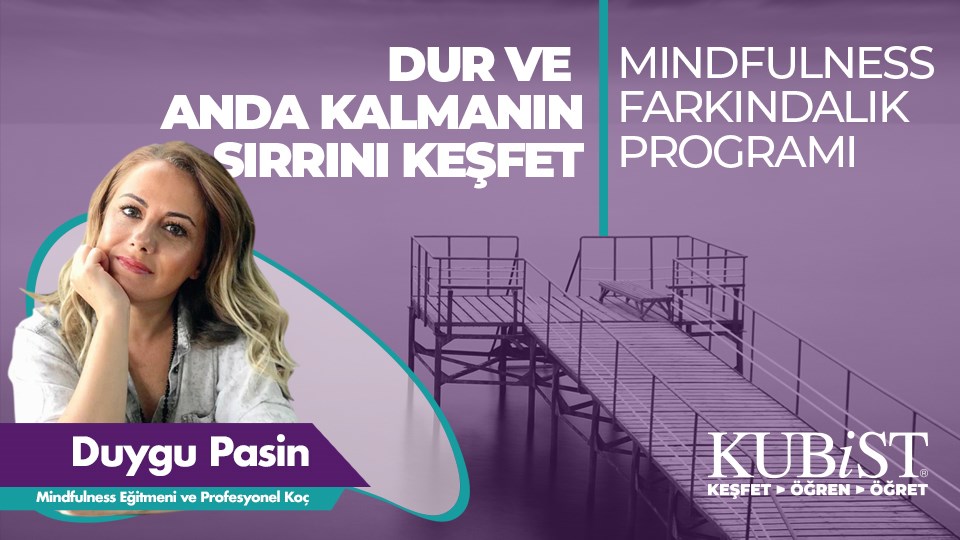