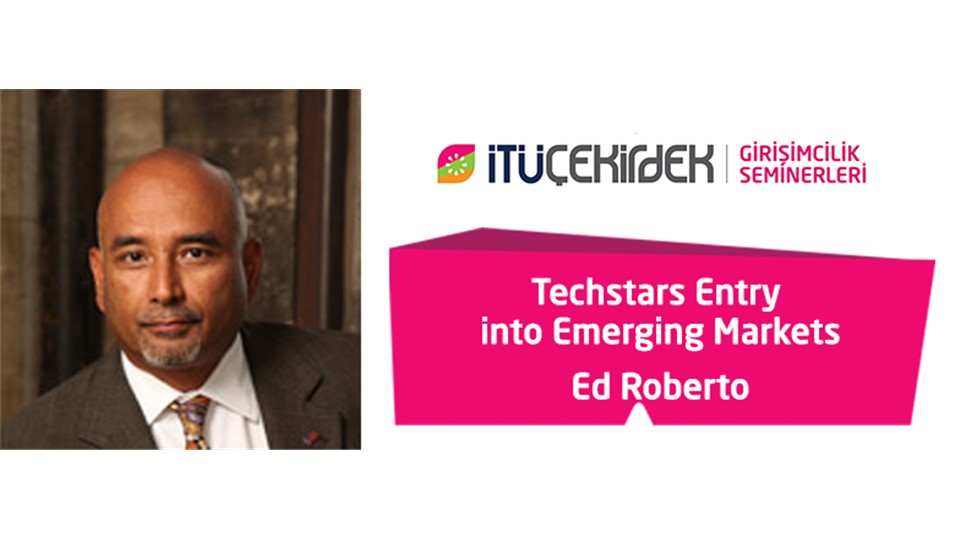 Ed Roberto has been an active entrepreneur and investor for the past 33 years. He is a limited partner in venture capital funds across the United States. His angel investment activity is primarily focused in the Denver-Boulder, CO corridor. Ed enjoys mentoring company founders and executive teams, from the TechStars program and his local angel investments, to refine operating plans, develop business models, and deliver compelling investment presentations.

Ed has the ability to quickly develop and execute strategic and operational priorities which will have the greatest positive impact with the resources on hand. He is able to maintain his integrity, effectiveness, and composure in sustained high stress environments. For example, for six months in 2007 and 2008, he provided on-site business mentoring to nuclear, biological, chemical, and delivery scientists from the Iraqi regime to develop feasible business models to aid in the post-war reconstruction of the country.

Ed’s prior experiences in international and high tech operations included the following roles: 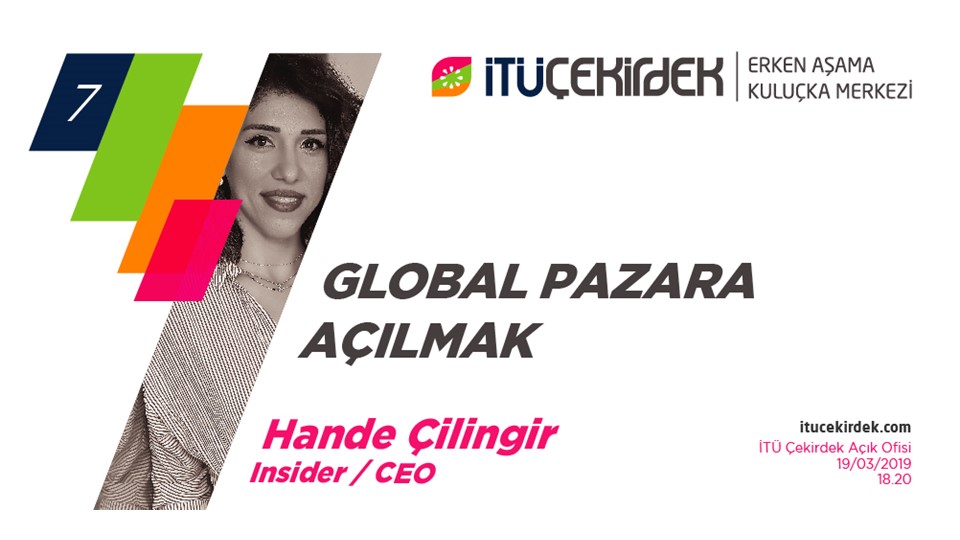 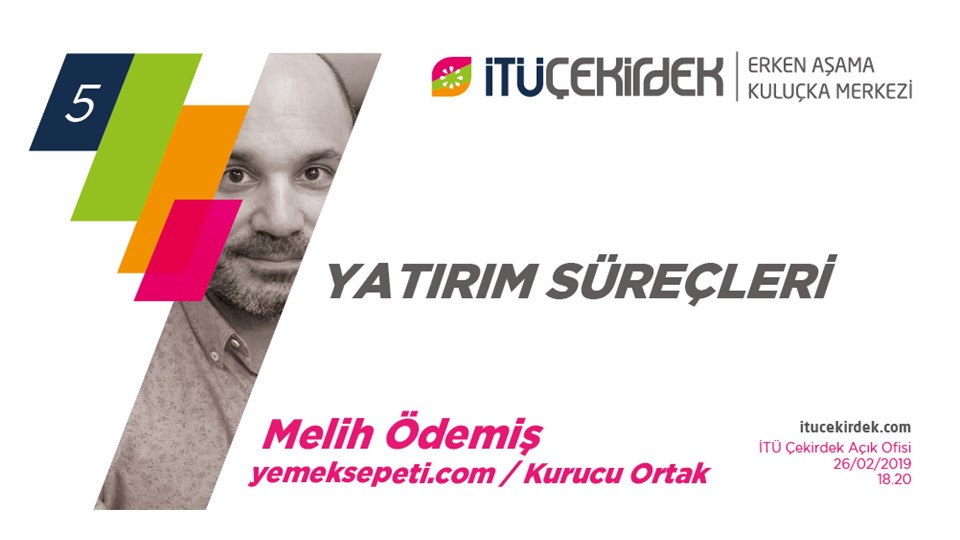 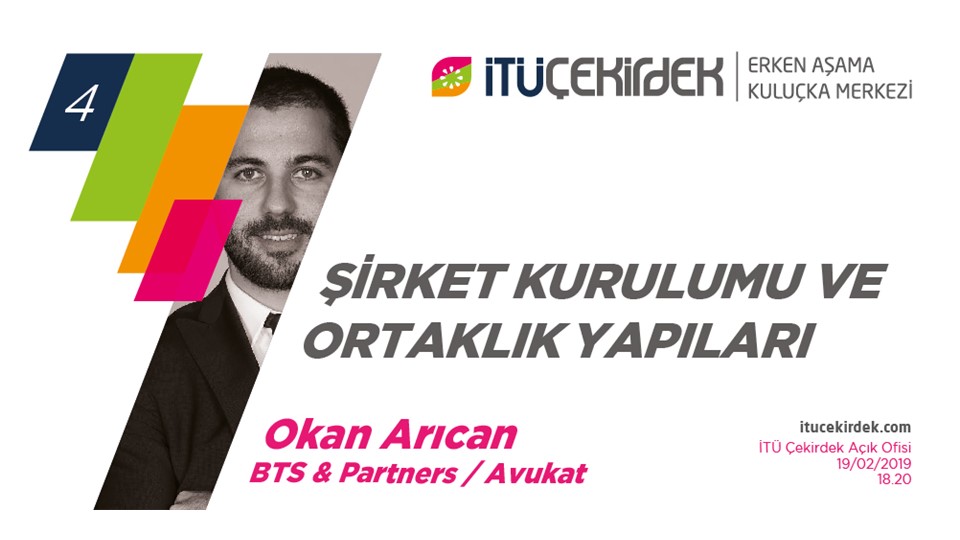 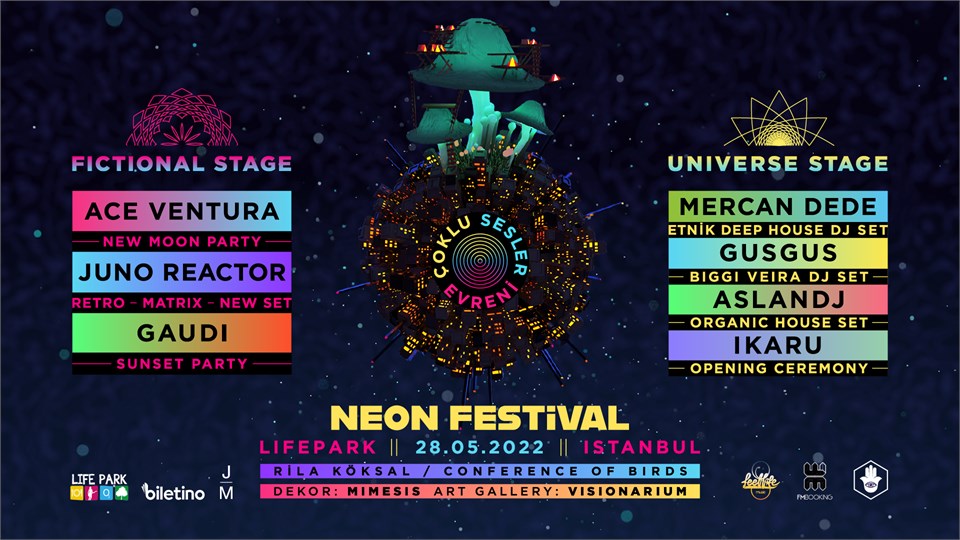 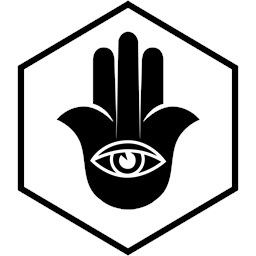 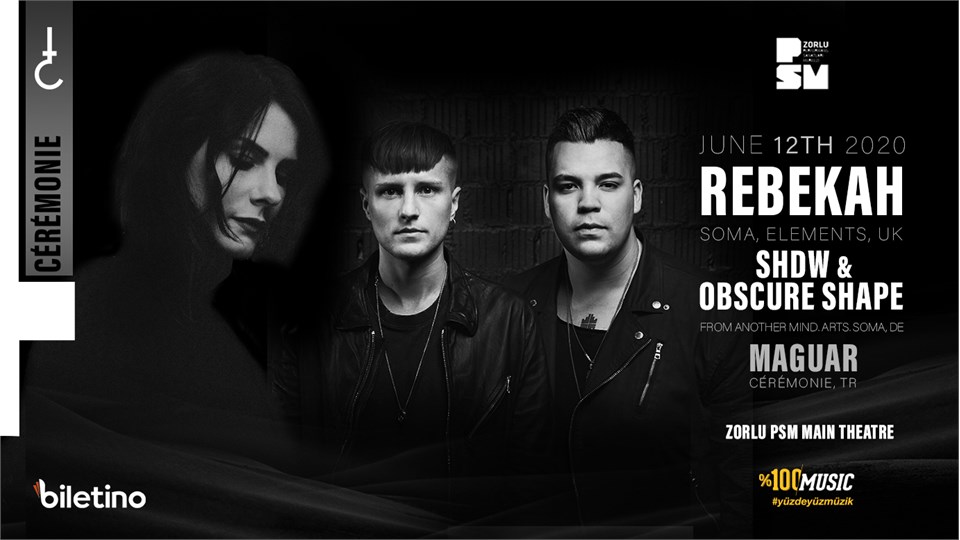 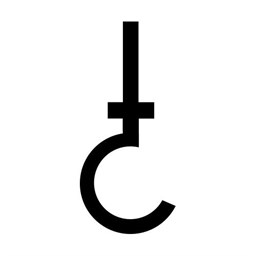 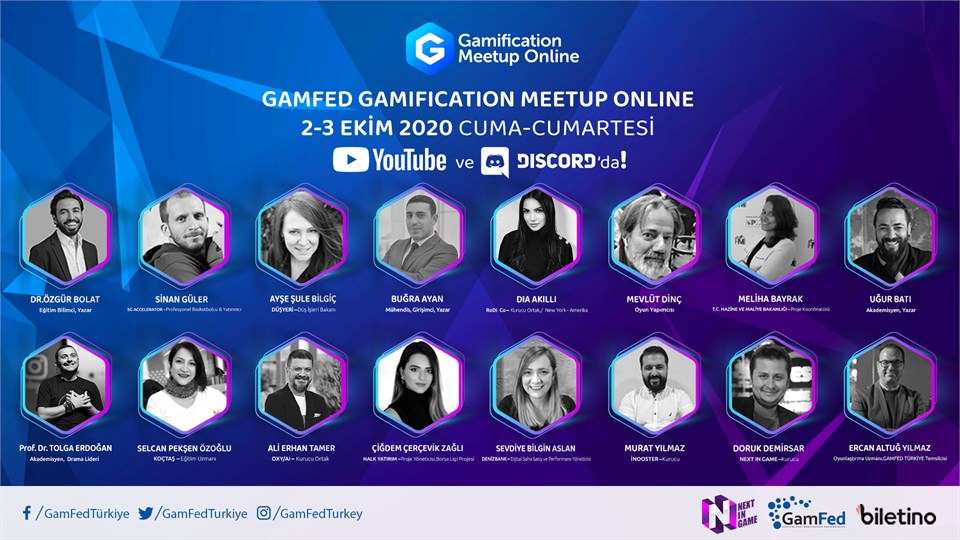 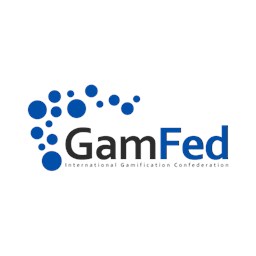