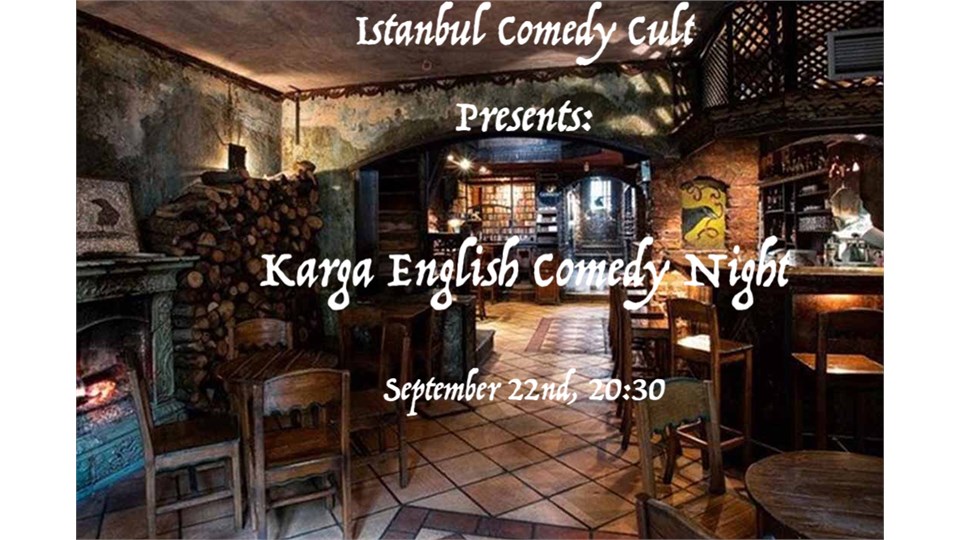 Four international comedians from the Middle East have joined powers and gathered for a special night of underground comedy on the top floor of Karga, a long-standing iconic bar of Istanbul as cool as the other side of your favorite pillow.

Fasten your seatbelts as you prepare yourselves for:

Murat Gençoğlu, hailing from London and Istanbul with his colorful comedy that has been rocking the dimly lit venues of depressive cities for the last nine years,

Taha Ercoşkun, a force of nature with a heroic resume of entertainment and a body the size of the moon, bringing you his largely hidden dark side for this rare night,

Steven Skilling, a mad Scotsman who spent the last decade gigging big time and made it to the final round of pretty much every major comedy competition in the UK,

and Deniz B. Turan, the show-closing chaos entity from both coasts of the US, bringing you top notch laughter-induced abdominal cramps to send you home making references for a week.

Come be a (very small) part of history as you witness this magical combination of flavors cause an eclipse-like occurrence in the world of all that is funny. 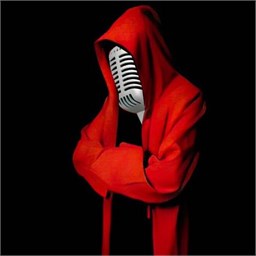 Led by International standup comedians of Turkish origin, and loved and talked about far and wide by expats who have had memorable amounts of fun, the Istanbul Comedy Cult organizes English standup comedy events in Turkey. 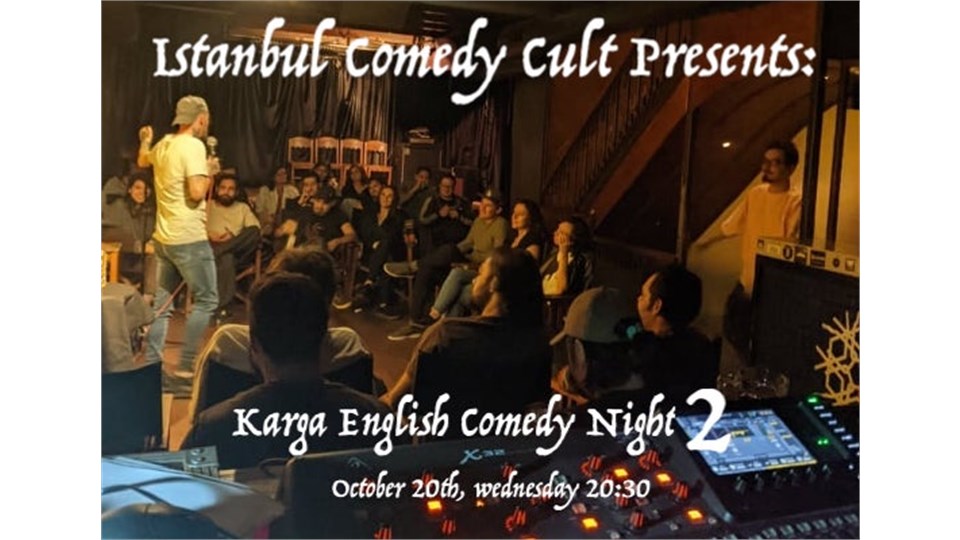 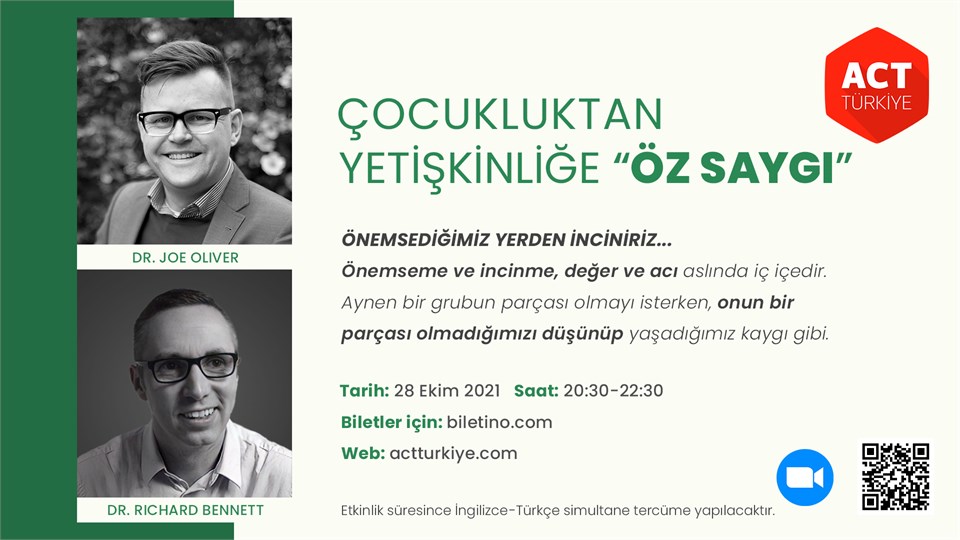 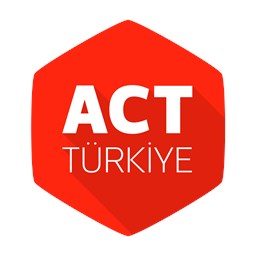 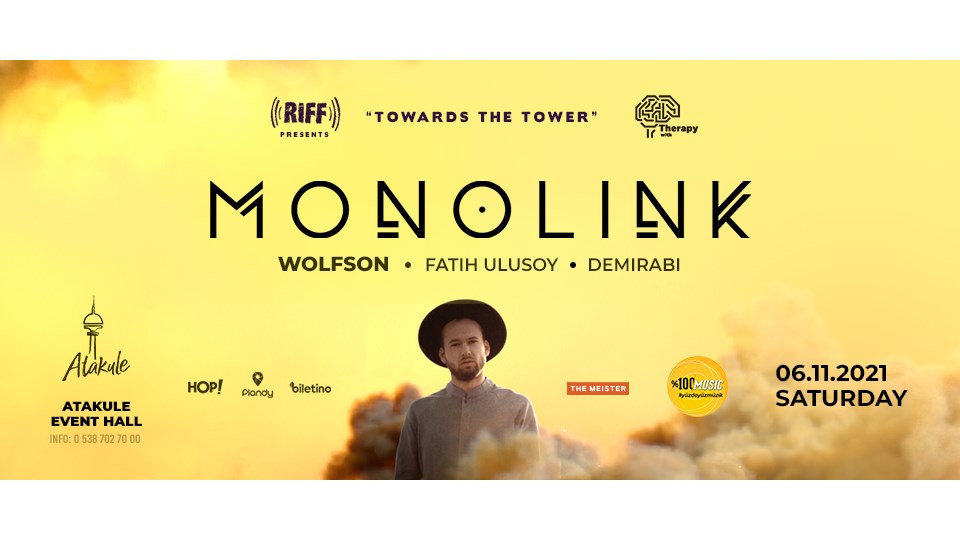 Towards The Tower : Monolink 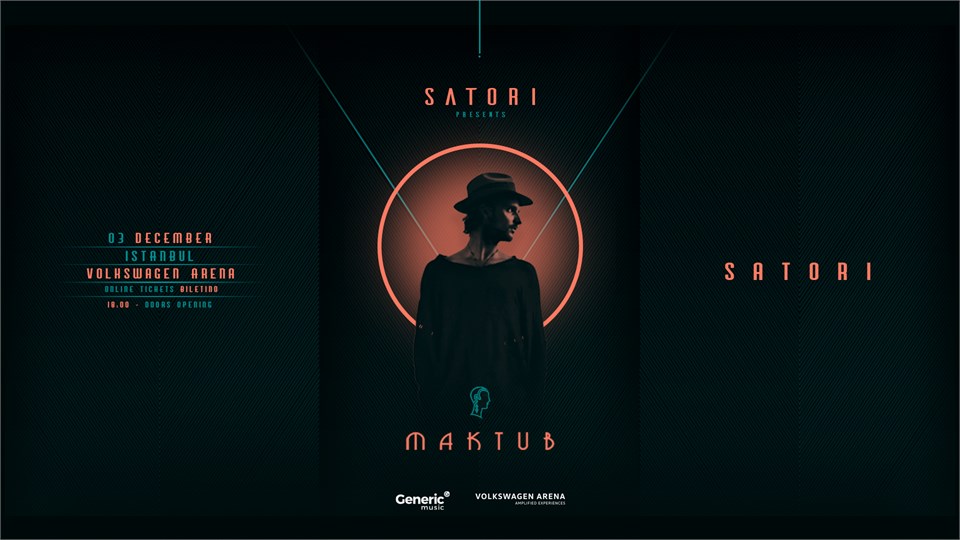 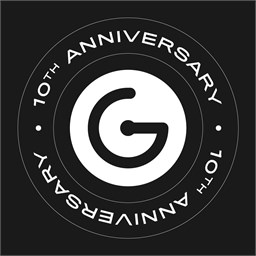