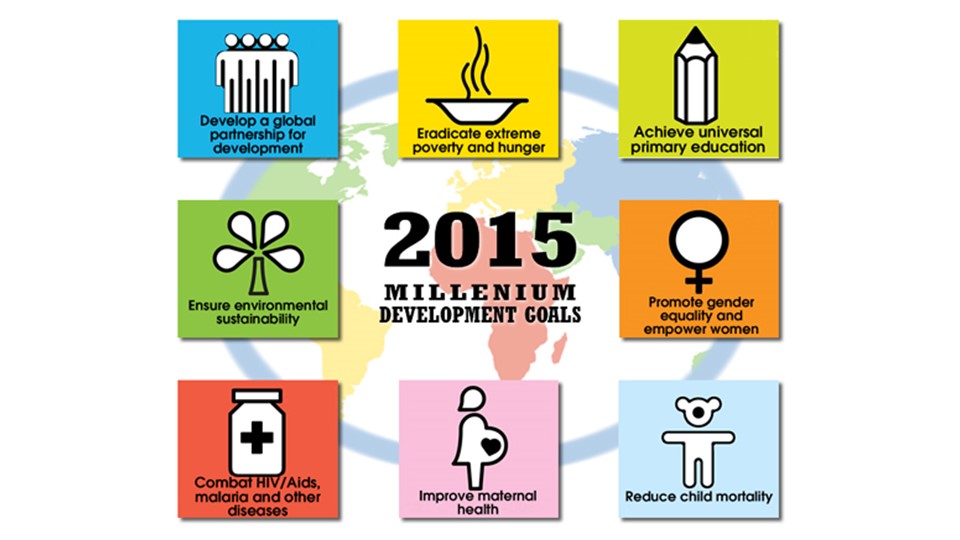 Program İçin Tıklayınız...
http://jcikultur.com/
JCI CULTURE
JCI Culture is an outstanding local organization of JCI Turkey. It was founded in 2012, bringing active citizens together and connecting their cultural expertise and knowledge.  It is the first and only local organization in JCI, which grew out of a vision to be the leading local organization as a constructive approach to“CULTURE” concept. It attracts considerable attention with its members who are active in various cultural fileds through their artistic skills like visual arts, performing arts, literature and many more. This character makes itunique in the world of JCI. With its leading projects, JCI Culture has created an effective platform to address the role of culture in communities and strengthen artistic channels to response challenges our culture faces.

Since its inception, JCI Culture aims to provide development opportunities that empower young people to create positive change and intends to be a meeting point of young active citizens who have high artistic capabilities next to their business life; a ground where “the one” turns into “a team”! JCI Culture provides its members to improve their leadership and entrepreneurial skills as they realize their dreams in the light of JCI Values and Philosophy.

“JCI Culture One Blue Point Musical” is at the core of JCI Culture. In this ambitious project, committed to advancing the UN Millenium Development Goals, JCI Culture members enacted the history, mission, vision, values of JCI along with the strategic partnership and the mutual goals between JCI and the United Nations. This performance focused on the United Nations Millenium Development Goals (UN MDGs) through theatrical displays and dance arts. The aim was to focus on problems the world faces, creating maximum impact to support local projects and inspire communities to seek workable solutions to enact locally.

This particular musical was sponsored by Bahcesehir University and the musical was on the stage during JCI Turkey National Convention in Izmir, in 2012.

12 JCI Culture members… A lenghty, challenging process… 8 months of practicing and rehearsals…  A real team work… A great chance to develop existing capabilities of performing arts… As a result  accomplishing the goal and cherishing this energy with JCI Turkey and the community!

Now, JCI Culture has the dream to turn this musical into a spectacular “JCI 100th Anniversay Show” during JCI Turkey Spring Summit 2014 which is hosted by JCI Culture, in Istanbul with the participation of local JCI members and organizations from all over the world. Practices and rehearsals have started already! WOULD YOU LIKE TO BE A PART OF THIS SHOW?!

JCI and the UN Week:

On 25 September 2013, the President of the UN General Assemblyhosted a special event to follow up on efforts made towards achieving the Millennium Development Goals (MDGs). At the Special Event towards achieving the MDGs, UN Secretary-General Ban Ki-moon presented to Member States his report entitled “A Life of Dignity for All”. In the outcome document adopted by Member States, world leaders renewed their commitment to meet the MDG’s targets and agreed to hold a high-level Summit in September 2015 to adopt a new set of Goals building on the achievements of the MDGs.

As an international non-govermental organization (NGO) with active participation in the UN system, JCI has officially partnered with the UN since 1954. Through the years, these relationships have expanded to include various braches in the UN system as the two organizations collaborate to magnify their collective impact. The United Nations Millennium Campaign, started in 2002. In 2003, JCI committed to advancing the UN Millenium Development Goals, a set of time-bounded targets for poverty, hunger, disease, illiteracy, environmental degradation and discriminiation against women.

Being aware and feeling responsible of this challenging target, JCI Culture intends to bring JCI members, foundations, government, businesses and civil society groups together by hosting JCI and the UN Week in Istanbul, between April 9th and 13th 2014.

JCI and the UN Week will embrace JCI International Culture Summit and JCI PR and Media Master Classduring JCI Turkey Spring Summit. The high cause is to support and inspire people from around the world to take action in support of the Millennium Development Goals. The week focuses on cherishing ideas, committed action and concrete examples of scaling up success and identifying further opportunities to boost MDG achievement.

During JCI and the UN Week, the participants will have the chance to listen Keynote Speakers from the UN, Global Compact Network, Chamber of Commerce and businesses on distinctive topics. 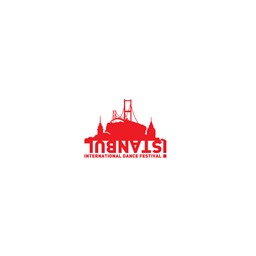 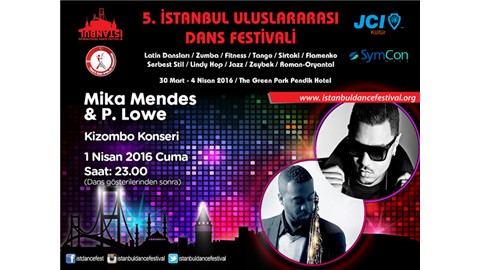 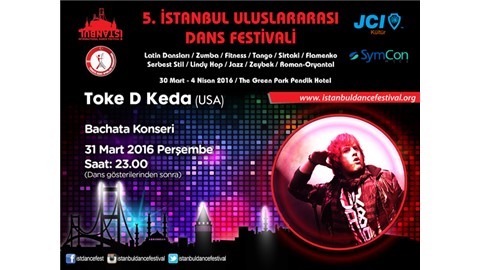 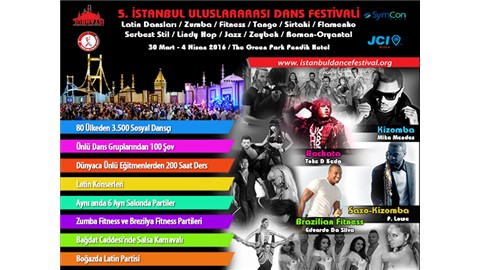