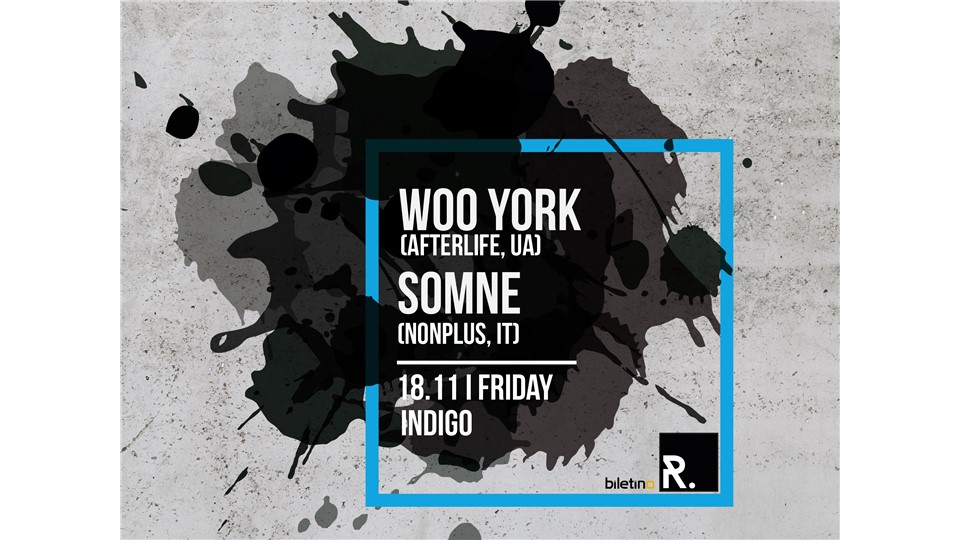 Nighttime is a runaway, running away from the preoccupations and the endless obligations of the daytime.

Night is free and ever young.

And as the night falls, all our favorite sounds come to play.

Running away from everyday sounds,

Running away from the mundane,

Join the break at indigo.

Night is calling you.

Armed with the powerful weapon that is emotional intensity, and of course their strong hardware background, it’s not hard to see why Woo York is rightfully identified as “techno’s men on mission”. After all, the Kiev-based duo is known for their highly improvisational live performances which led to their signature sound that aims for the soul, as well as the feet, to keep things moving.

And that constant move is apparent on the live act’s career too.

Started humble, yet strong, with many, many releases from various middle-scale European imprints, Woo York changed their role in the techno scene for good when they got signed by the revered Soma Records in 2013.

Continuing their rise under other modern techno fixtures like Life and Death and Afterlife as well, Woo York’s ever-expanding mission doesn’t seem like ending yet.

Partake in their next step toward accomplishing the greater mission and join the break at indigo on November 18.

Contemporary techno has two strongholds in Berlin and in Italy, and Somne calls them both home. And it shows throughout his definable sound, which seasoned in his years at the scene.

Speaking of years, don’t let his relatively short list of releases fool you; as before pursuing a solo venture under the Somne pseudonym, Federico Maccherone was already a stable member of international techno community thanks to his and another capable ItalianFrancesco Leali’s duo act Clockwork, won recognition mostly due to their frequent collaborations with Avatism to form CW/A.

After parting ways with the Clockwork project, Somne still sounds as dark and eerie as he is spacious, and his mellow tunes still puts some of the most peculiar nights together.

Take a deep breath in his murky land of shadows join the break at indigo on November 18. 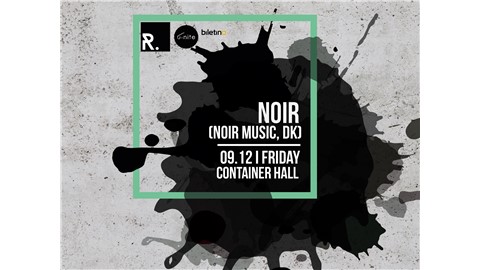 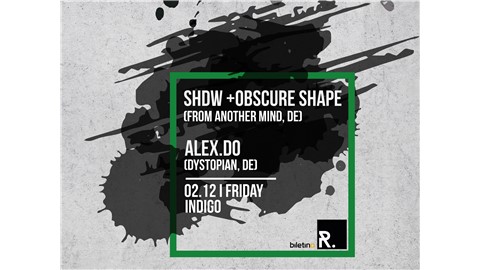 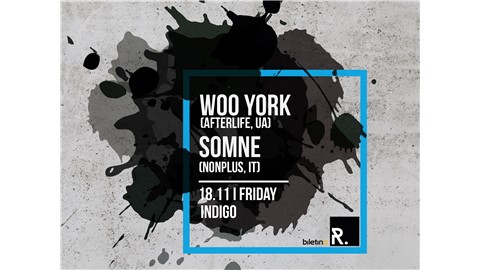