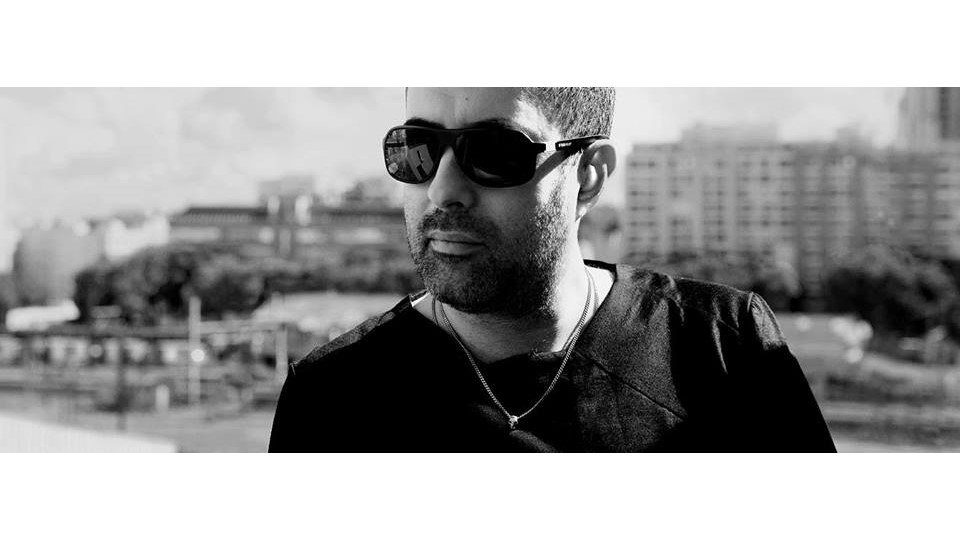 Influential techno and electro icon Dave Clarke will be headlining another DJ Mag IST Sessions here in Istanbul on April 9th. Now based in Amsterdam, long time English dance servant Clarke has been synonymous with an abrasive, full throttle brand of electronic music that he has showcased across hundreds of EPs, compilations and albums since the early nineties.

As a DJ, he plays out every weekend everywhere. At every event there’s the same attention to detail, his sets swooping whip-smart along the cutting blade of techno and electro, backed up by a seasoned bag of DJ tricks in which his early him roots clearly show. Aptly nicknamed The Man In Black, Clarke blends into the background upon arrival and lets his music do the talking.

And then there’s White Noise, Clarke’s weekly radio show. For many years, White Noise has been and still is an absolute institution for techno and electro globally and an indicator of where the scene is headed. The thrust of the show is to cast light on new talented producers and exciting new music.

Also, just after a week of his performance in Istanbul, he will release his long awaited remix project called Charcoal Eyes: A Selection of Remixes From Amsterdam. Clarke’s extensive output over the years has included heaps of remix credits - he’s reworked from Gary Numan, The Chemical Brothers and Depeche Mode to DJ Hell, Robert Armani and Marcel Finger.

The Istanbul crowd will be one of the first audiences that will hear new songs from his new compilation album on April 9th. 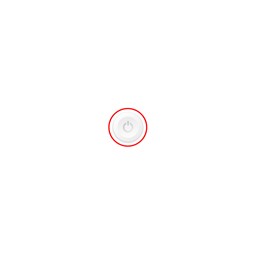 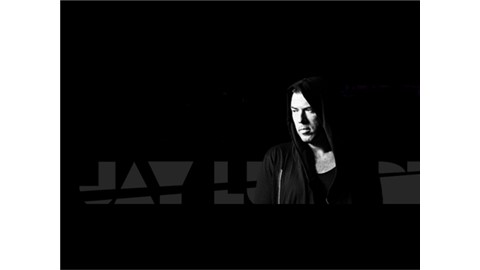 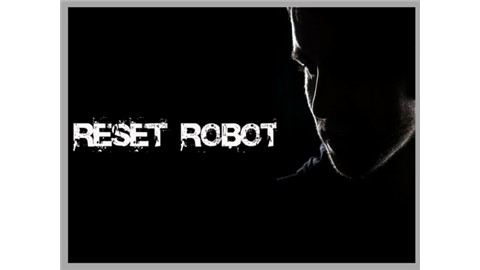 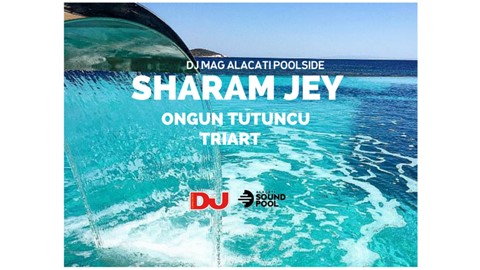